“I praise you because you made me in an amazing and wonderful way. What you have done is wonderful. I know this very well.” Psalm 139:14

a 501(c)(3) Benefiting those with Cystic Fibrosis 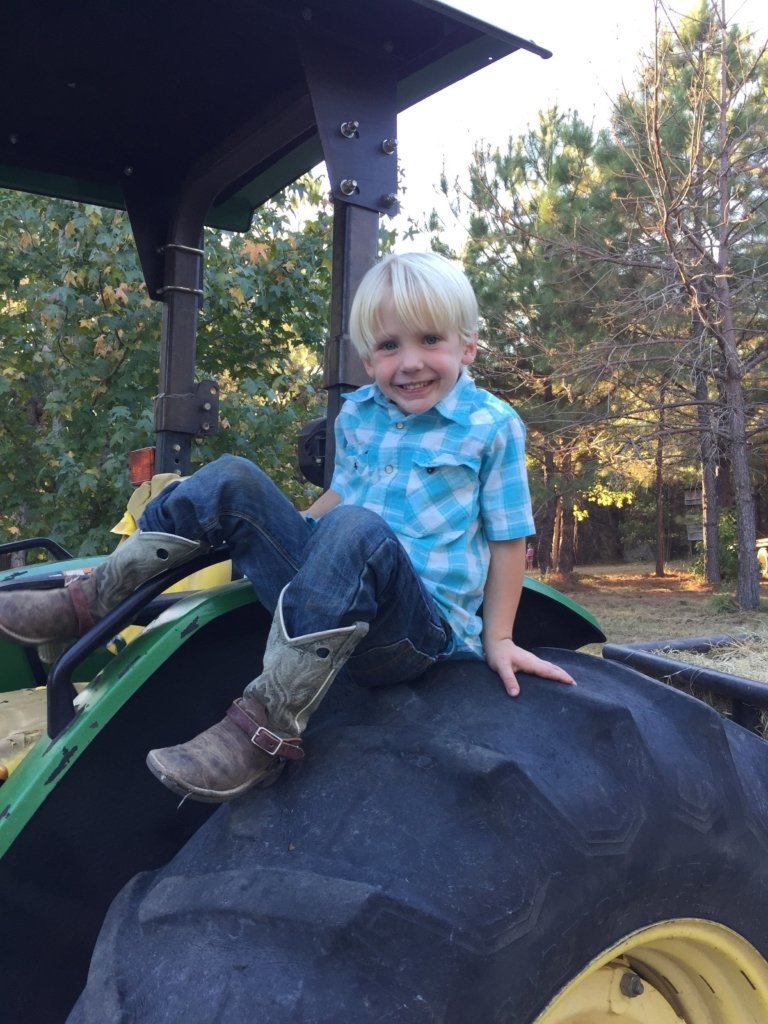 Shep’s journey is an inspiration to those who know him. He’s all boy, loves the outdoors and loves his family. Nothing slows this guy down.

2017 Cornhole for a Cure Recap

2016 Cornhole for a Cure Tournament Recap